"How To Build A 7 Figure Consulting, Coaching & Deal Making Business From Scratch..."

We value your privacy and would never spam you 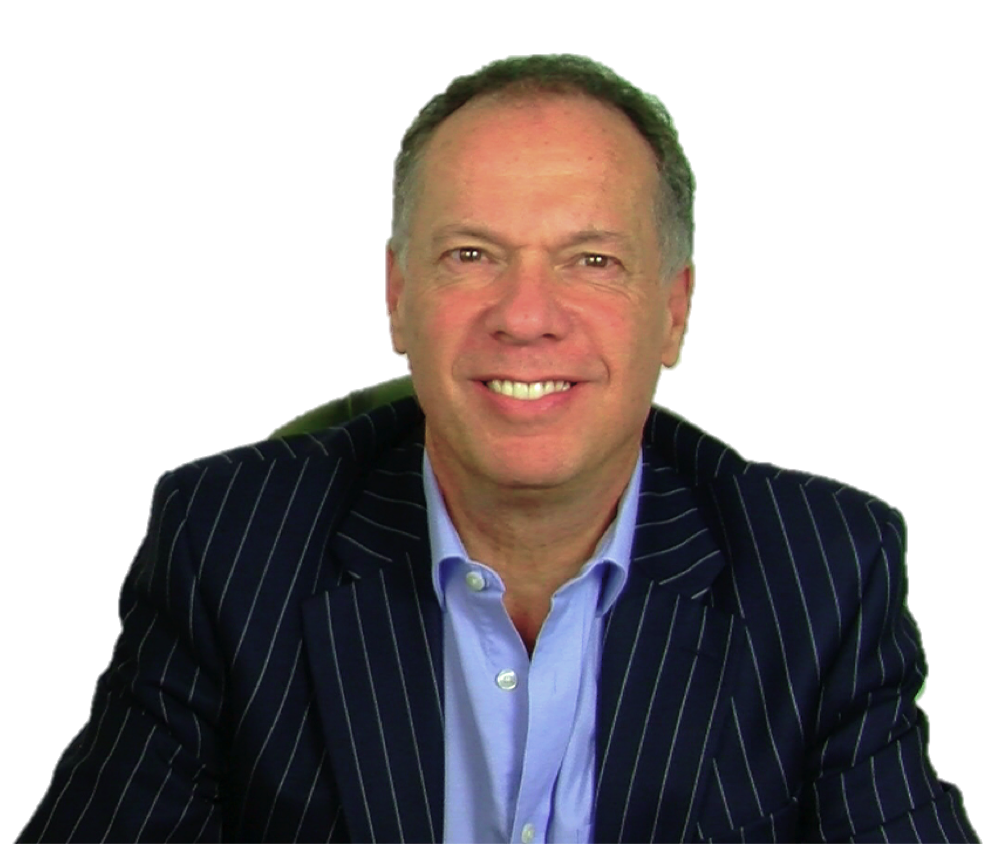 David Abingdon took four businesses from zero to multimillion enterprises in less than than twelve months including two worldwide consulting and coaching companies.

Over the last twenty one years David has trained in excess of 3500 people from all walks of life and from around the world in marketing, sales, deal making and of course; consulting, by using the powerful methods, systems and techniques of the world’s greatest entrepreneurs and business consultants.

David is author of the breakthrough business book 'Out Of The Box Marketing' (available on Amazon and bookstores) and has contributed and provided expert opinion & comment on TV, radio and other media. He was also featured in the Channel 4 documentary ‘How The Other Half Live’, shown around the world.